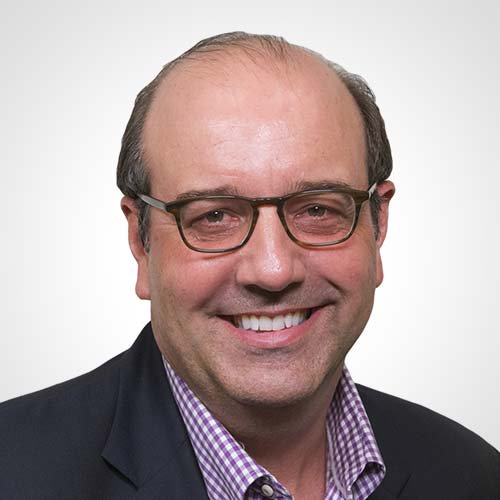 After seven years at Wertheim, John was recruited to come work for Baltimore firm Alex. Brown and Sons Inc., where he covered some of the largest hedge funds in the world, as well as major mutual funds like T. Rowe Price and Wellington.

In 2013, John started his own hedge fund, where he invested in equities, options, commodities, and futures. He raised $10 million for the fund, and his returns beat the S&P 500 every single year the fund was operational.

In early 2017, John’s good friend Scott Garliss asked him to join Stansberry NewsWire, where he uses his expertise to make individual stock recommendations and provide analysis on what’s moving the markets.

How to Spot Breakout 100-Bagger Stocks

The Safest Way to Invest Money