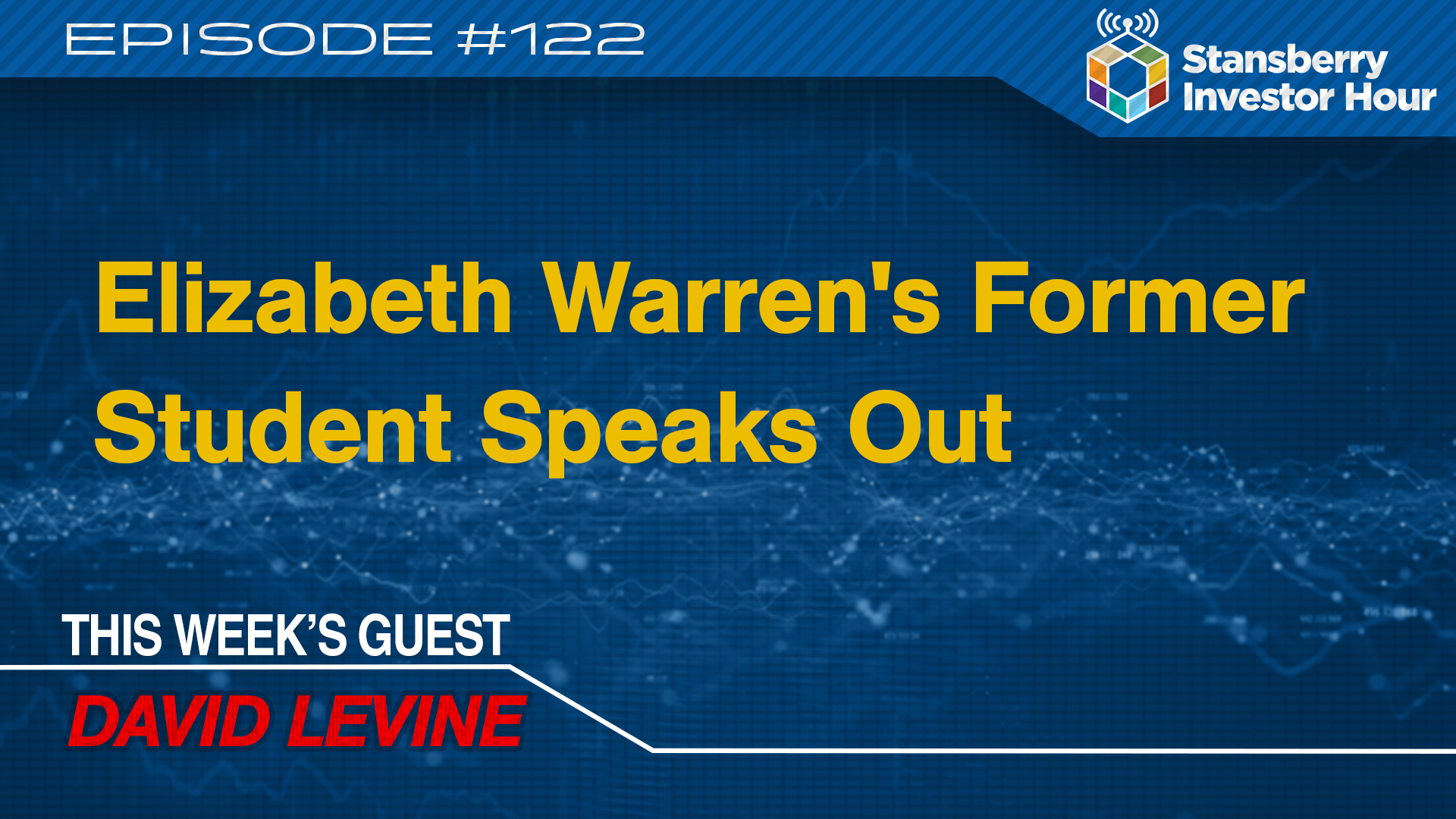 We’re introducing a new format for Stansberry Investor Hour with this new episode, tailored to give listeners like you the best experience possible.

In this episode, Dan jumps straight into the interview with this week’s guest, David Levine. David is the Founder of Odin River and operates the popular @paranoidbull Twitter account. He has spent his career at top private equity and hedge fund institutions. David is an advisor and investor in numerous startups including Artivest, a successful Fin-Tech company with over 100 employees and ~$3B in AUM, which he helped to found. He was previously a key member of the investment teams at Paulson & Co. and Colony Capital.

David’s background in philosophy has carried over to his investing approach, as has his own brand of risk analysis. Interestingly, he has this in common with his old professor Elizabeth Warren, who he used to have many chats about moral hazard and financial risk in our system – although as you’ll hear, this may be the only thing they have in common.

In a world of grim headlines and perma-bears, we think you’ll find his optimist-heavy brand of investing to be refreshing – and don’t miss his stock pick of “the most important social media company in the world.” 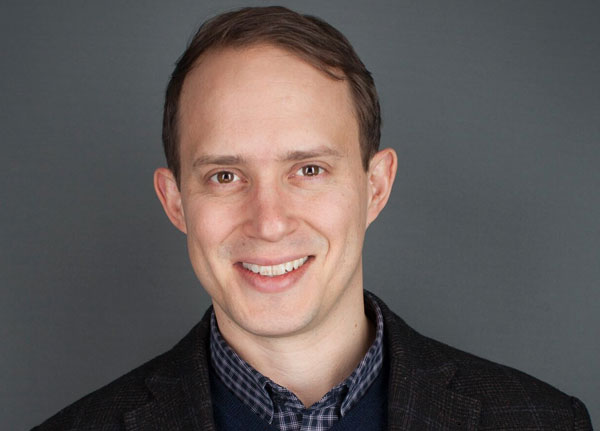 David is the Founder of Odin River and operates the popularÂ @paranoidbull Twitter account. HeÂ has spent his career atÂ top private equity and hedge fund institutions. David is anÂ advisor and investor in numerous startups including Artivest, a successful Fin-Tech company with over 100 employees and ~$3B in AUM, which he helped to found.Â DavidÂ was previously a key member of the investment teams at Paulson & Co. and Colony Capital.Â

2:08: Dan asks David when he first got an inkling that finance was for him, and David shares his unlikely journey from being a philosophy major to founder of Odin River and financial Twitter celebrity.

7:43: David shares the story of his focus on distressed companies in 2007, and his many chats about it with his then-professor Elizabeth Warren.

11:34: Odin River has a strongly positive philosophy that every business is heading toward mission-driven, value-spaced culture, reflecting David’s own view. “The mantra of Odin River is, progress is inevitable, but cycles matter.”

16:04: David explains the nature of the “distressed unicorn cycle” we’re currently in the midst of, and why WeWork is just the first shoe to drop.

22:44: David lays out his case for having almost sunny optimism despite the headlines and the gravely serious challenges we’re facing. “Maybe it’s good that we’re plugged in to how bad things are.”

23:53: The most important media company on the planet isn’t Facebook – here’s why David is long on “the world’s most important conduit to information.”

28:34: David notes that bankers didn’t just create the largest bubble and subsequent financial crisis in history back in 2008 – they also destroyed our political system. “The central banks directly increased wealth inequality all around the world.”

34:32: It’s called “the myth of the infallible central banks” – David’s term for the worship of statistics and deification of central banks. “We’ve given them God-like powers.”

38:00: Warren Buffett’s said that stocks are cheap relative to interest rates – Dan asks David how the mispricing of the interest rate and systemic risk have scrambled the equation.

42:30: David explains how the manipulated rates actually led him to reconsider the idea of a wealth tax, while Dan challenges him on why creators of true value should be penalized.

51:19: Ronan B. asks Dan about his book recommendation, Demon of Our Own Design, and “a paragraph that made me sit back in my chair.”