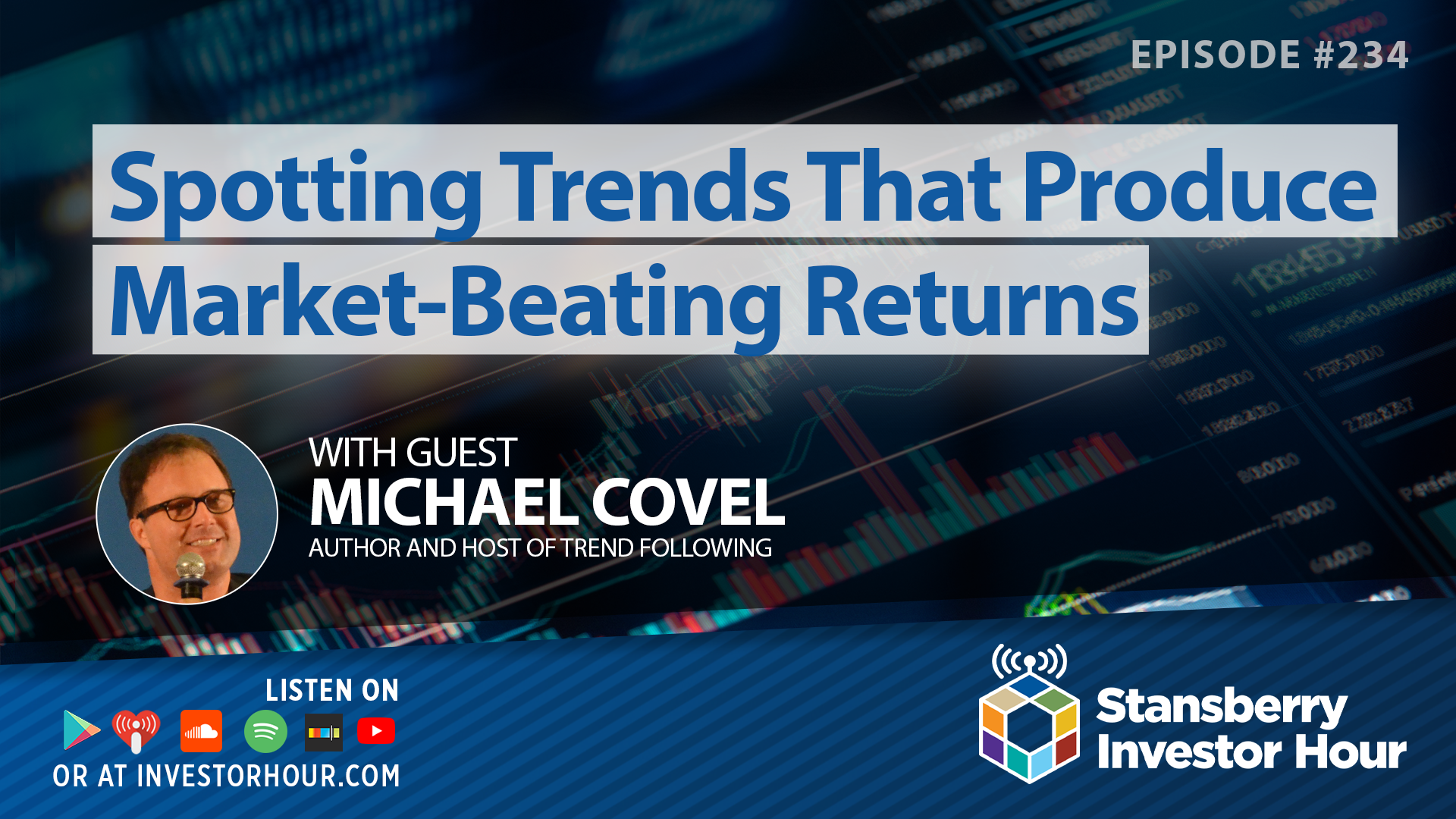 When so many sectors are reaching new highs, where is the best place to put your money?

Mike is the author of five books, including an international bestseller, Trend Following: Learn to Make Millions in Up or Down Markets, and The Complete Turtle Trader…

He also created www.TrendFollowing.com where his consistent market-beating strategy has begun to spread, as he now services clients in 70 different countries.

Mike is very active on Twitter, publishes his blog, and records his podcast weekly.

And today, Mike stopped by so Dan could get his thoughts on some popular trends in the market.

Dan gets Mike’s thoughts on where these trends are moving in the short term.

But perhaps, even more importantly, the two discuss how to be cautious when so many sectors are making new highs…

And how to make a specific plan to preserve your wealth in the event of a downturn.

As Mike says, you should ask yourself, “Are you okay with losing up to 50% of your net worth?” 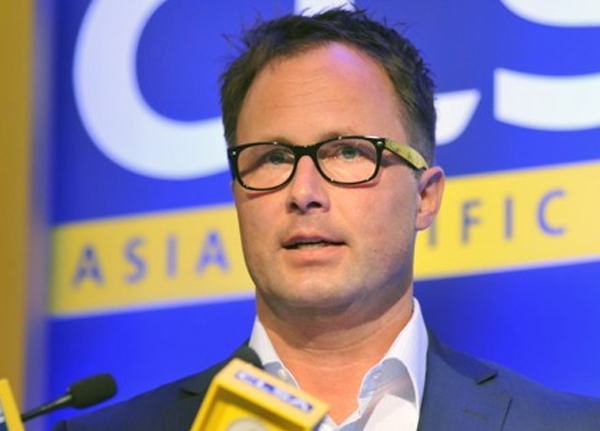 Characterized as essential and required reading, Covel teaches beginners to seasoned pros how to generate profits with straightforward repeatable rules and is best known for popularizing the controversial trading strategy TREND FOLLOWING.

1:35 – There’s a new article recently published by the Financial Times that has Dan worked up… What is the Tesla Financial Complex?

9:40 – Dan talks about the consequences of buying stocks at the top… “That has been John Hussmann’s thing for some years now, ‘the returns from this moment, historically speaking in terms of valuation, have been flat or negative’, and that’s where we are. There’s always one stock that is the quintessential bubble stock, and I think Tesla is probably that stock for this era.”

12:58 – Dan invites Mike Covel from www.trendfollowing.com, onto the show this week. Mike is the author of 5 books, including the international bestseller, Trend Following: Learn to Make Millions in Up or Down Markets, and, The Complete Turtle Trader: The Legend, the Lessons, the Results. Mike also posts on twitter, blogs, and hosts a weekly podcast.

16:40 – Mike shares where he thinks we’re at today… “On my own personal level, when I talk to people, some of them have millions and millions of dollars in open profits, and they’re not worried at all… Yeah, this has got an odd feeling to it and I’m sure you feel the same way…”

20:48 – “Now again, I’m not trying to time the top… When some of these value pros start to lay out some of the quant metrics on the value side of things, it does perk up my ears a little bit…”

25:01 – Mike asks an important question that everyone needs to consider in this type of market… “Are you okay with losing up to 50% of your net worth?”

29:55 – Dan and Mike agree things look crazy, but neither is ready to call the top… “The extremes of this could go up another 100% like the 1999 NASDAQ… I’m not telling anyone to take an exit right now…”

34:30 – Dan gets Mike’s take on how his Trend Following system performs during bear markets.

38:28 – Mike says, “There are many markets out there that are really not correlated well with equities… Another reason Trend Followers do really well during bubble times is because they’re diversified across markets beyond just equities…”

46:07 – Dan asks Mike what he’s up to lately, and Mike has an interesting response… “The big something I’ve got my hands in, I’m not ready to announce yet…”

48:08 – Mike leaves the listeners with one final thought as their conversation closes… “The idea of escape. I don’t think the great debates that exist in America can be solved… Escape mentally, escape physically, but don’t allow the system to wear you down, it’s not worth it. The world is a big place and there’s no reason to stay preoccupied with U.S. cable news or politics…”

54:15 – We’ve got some great questions on the mailbag this week… One listener asks Dan how much the gold price could possibly be affected by increased crypto demand… Another listener writes in questioning Dan for his use of the price-to-sales ratio… And another listener writes asking Dan’s thoughts about trimming a winning position, or just letting it ride… Listen to Dan’s response to these questions and many more on this week’s episode.