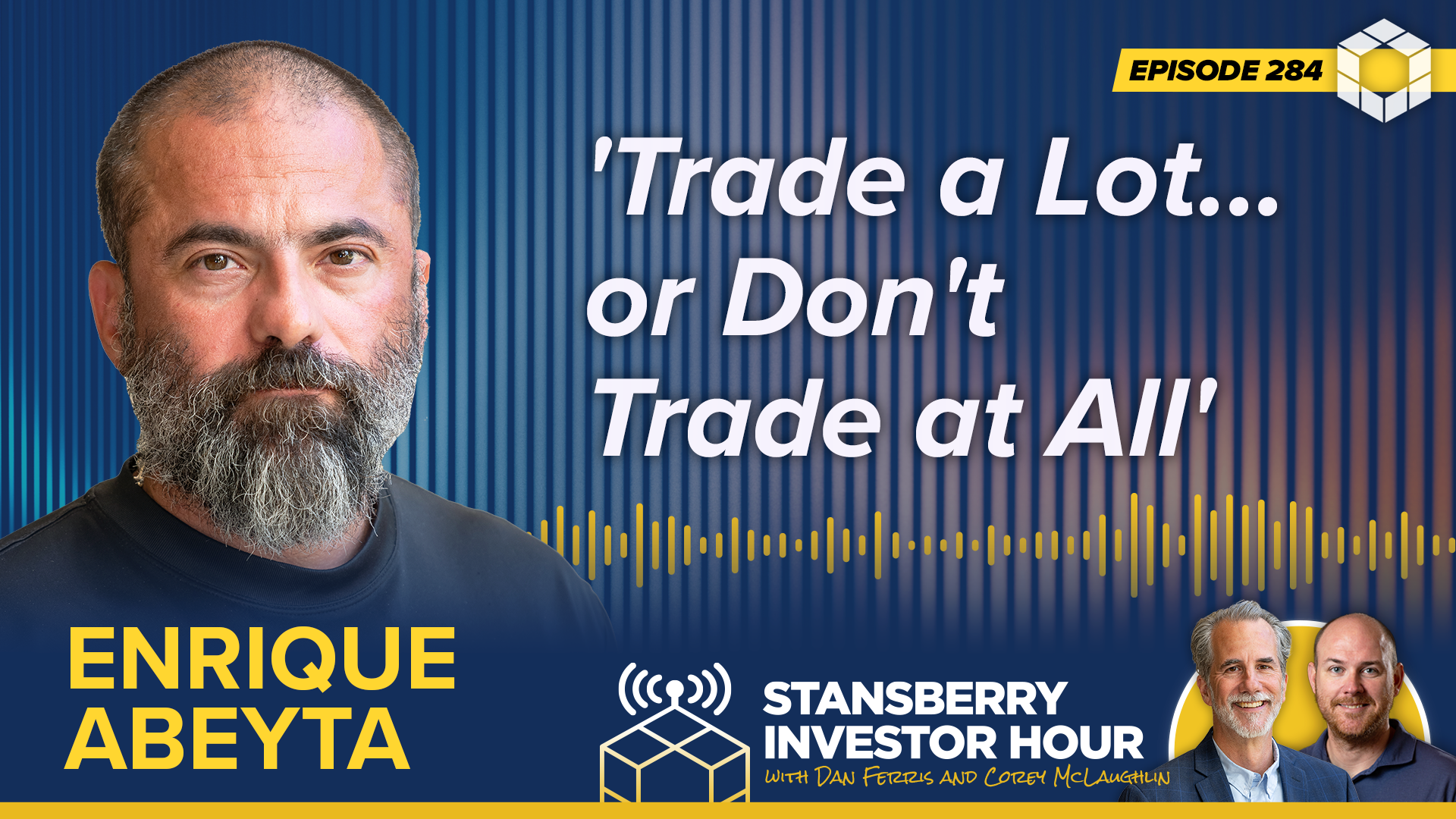 This week, Stansberry Investor Hour listeners are in for a treat... Dan has brought back Empire Financial Research's own (and listener favorite) Enrique Abeyta.

Enrique is the editor of Empire Elite Trader, a short-term trading service that draws from a pool of mid- to large-cap stocks. In his advisory, he showcases his wisdom and talent – honed by a successful 20-plus-year financial career. Not only did Enrique raise more than $2 billion in assets throughout his Wall Street days, but he has a track record of outperforming the S&P 500 Index during some of the bleakest economic times... like the aftermath of the dot-com bubble and the global financial crisis.

After recapping last month's annual Stansberry Research Conference, Dan and Enrique launch into a spirited discussion about the belief that a stock's value directly correlates to the company's value. And Enrique warns about the danger of believing that this is 100% true...

If you want to live in that world, you are going to face some very large psychological breaks. If you accept this, you can better that world.

He explains what Dan calls "a more inclusive, superior mental model for someone who wants to trade stocks for less than five years"... and discusses how sentiment and positioning matter more for stocks over the short term, with fundamentals and macroeconomics becoming the main drivers over the long term.

Enrique also explains the power of "positive psychology" and keeping a disciplined approach for investing success. Plus, he reminds listeners that there's a silver lining in rough markets like today's and that these are truths rooted in history...

The greatest short-term rallies in stock market history have all happened in bear markets... every single one of them.

Second, and this will be somewhat perverse if you think about it, the best technical setups on negative sentiment that you will see in your entire career also happened in bear markets. Those two things are correlated.

As we mentioned, Enrique has seen his fair share of terrible markets. But importantly, he survived – and succeeded – them. We hope you enjoy today's episode of invaluable wisdom and insight from this extraordinary market maven. 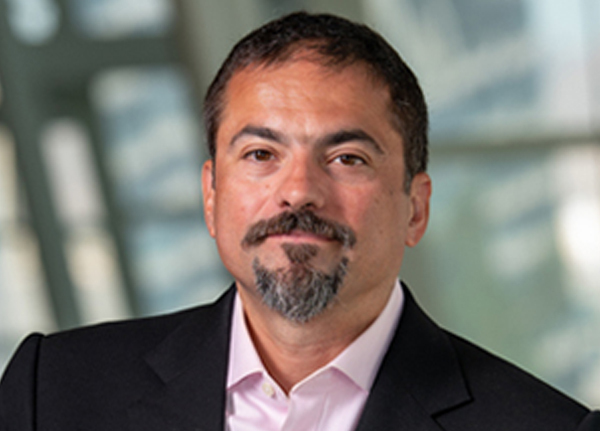