What Tech Revolutions Mean for Your Portfolio 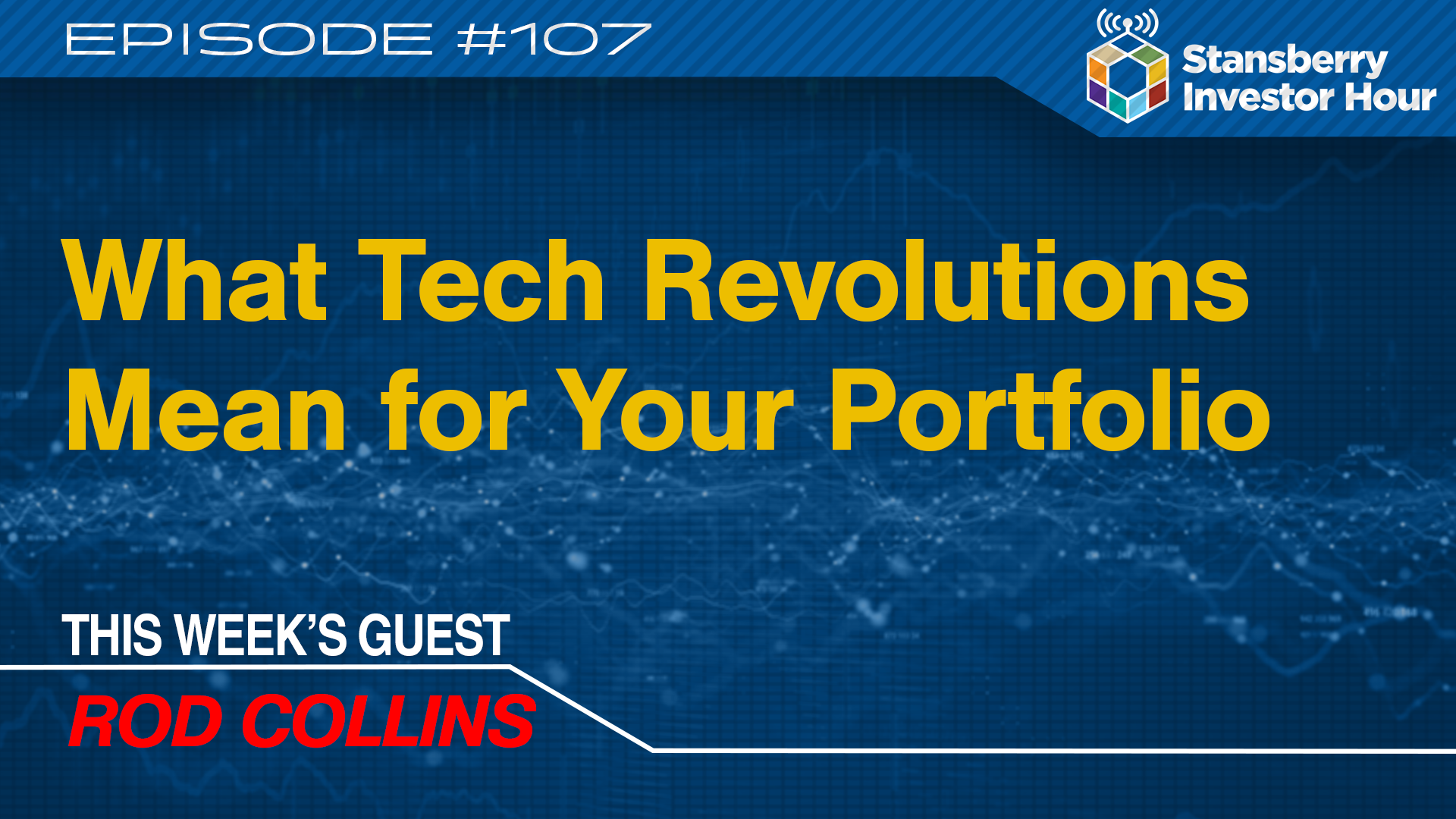 What Tech Revolutions Mean for Your Portfolio

In a week defined by Facebook’s announcement of its cryptocurrency Libra – which, with the company’s 2.5 billion users, may be the most powerful endorsement of cryptocurrencies to date – as well as sideshows like the deletion of Elon Musk’s always-dangerous Twitter handle, there’s a lot for Dan Ferris to unpack.

Then there are the serious warning signs – including the aftermath of the Fed’s decision announced this week to hold off on raising interest rates. Dan reads the tea leaves to reveal what the Fed thinks chances of recession looming really are.

Dan then gets to this week’s guest Rod Collins.

For a long time, businesses have been focused on maintaining a sustainable competitive business advantage – which basically means creating a killer product business model. But now, Rod says, a shift is here as business models now only last an average of 5-7 years.

And with companies in your portfolio now so mercurial – Amazon is so much more than a bookstore, Google isn’t a search engine so much as a pioneer in driverless cars, etc – how do you keep up with the sea changes?

We think you won’t want to miss Rod’s insights on how to stay ahead of the times – and help make sure creative destruction doesn’t undo your own portfolio. 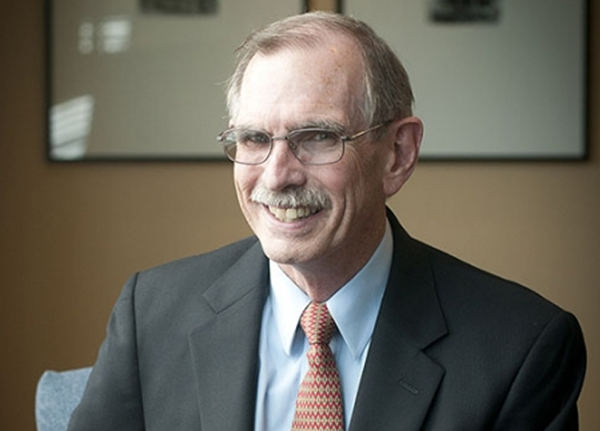 Director of Innovation at Optimity Advisors

Rod Collins is the director of innovation at Optimity Advisors. Rod has more than 30 years of experience in management positions of increasing responsibility in the healthcare industry. Rod is an innovative executive leader with sustained success in achieving financial, operational, and market growth objectives in challenging environments. He has extensive experience in serving as a catalyst for positive change and in building highly collaborative organizations.

2:20: Dan starts off by relaying the story of a “No. 1 stock pitch” he heard at a recent investing retreat – and the company the speaker chose to stake his reputation on was none other than Tesla.

6:55: In response to the speaker’s rhapsody about Tesla, Dan shares a paragraph of Benjamin Graham’s value investing book. “The last thing in the book is Graham’s four principles of businesslike investing.”

13:10: With Facebook, with its 2.5 billion users, rolling out the cryptocurrency Libra, Dan talks about the asset’s most significant endorsement to date.

16:02: Elon Musk has announced he’s going off of Twitter – but Dan calls B.S. “It’s another one of those things he says that we have no doubt will ever happen. Unfortunately, a lot of the others are related to Tesla’s production!”

23:13: With the Fed’s announcement to lay off a rate hike for now dominating news, Dan digs a little deeper into what the aftermath is telling us – the Fed thinks there’s a 30% probability of a recession.

25:57: Dan introduces this week’s podcast guest, Rod Collins. Rod is the director of innovation at Optimity Advisors. Rod has more than 30 years of experience in management positions of increasing responsibility in the healthcare industry. Rod is an innovative executive leader with sustained success in achieving financial, operational, and market growth objectives in challenging environments, and has extensive experience in serving as a catalyst for positive change and in building highly collaborative organizations.

29:46: Rod reveals what he sees as the single biggest risk to any business today – and it’s NOT disruption from new technologies.

31:36: For a long time, companies like Coca-Cola, General Electric and IBM cruised on their “moats” – unassailable business models that locked down market share and kept it. But Rod explains why those days are just about over in most – and soon to be virtually all – sectors.

33:45: Rod outlines a way that Blockbuster could have survived – in fact, it came down to one pivotal, and hotly debated decision to pass on one business deal.

37:35: Dan asks Rod about the “Five Disciplines” he lays out in his book Wiki Management to guide readers to being on the right side of economic disruption.

46:35: Rod explains how, in the last century, the bosses were in charge of the markets – and even dictated market conditions! “Customer satisfaction was a variable, but it wasn’t the strongest.”