Bitcoin is back in the news again…

The world’s largest asset manager BlackRock – responsible for over $8 trillion in assets under management as of January 2021 – just announced they’re “dabbling” in Bitcoin due to increased demand from their clients.

Dan explores what that could mean for Bitcoin’s price long term if others follow suit.

Then on this week’s interview, Dan invites Scott Helfstein onto the show for a conversation about the long-term rise of ETFs and passive investing as popular avenues for retail investors.

Scott joined ProShares and ProFunds as an executive Director of Thematic Investing in 2020. He is responsible for product development, investment research, business strategy, and external engagement for the company’s expanding lineup of thematic ETFs.

Scott explains how highly specialized ETFs allow retail investors to take advantage of megatrends in the market in ways that were not available to investors in the past.

Scott says he looks at changes in technology, consumer behavior, and demographics in order to identify areas of high growth and develop these ETFs.

Scott and Dan discuss some of the thematic ETFs offered by ProShares that take advantage of trends that are accelerating in high growth areas today… Plus a few useful nuggets about passive investing you may have never heard before.

Listen to their conversation and much more on this week’s episode. 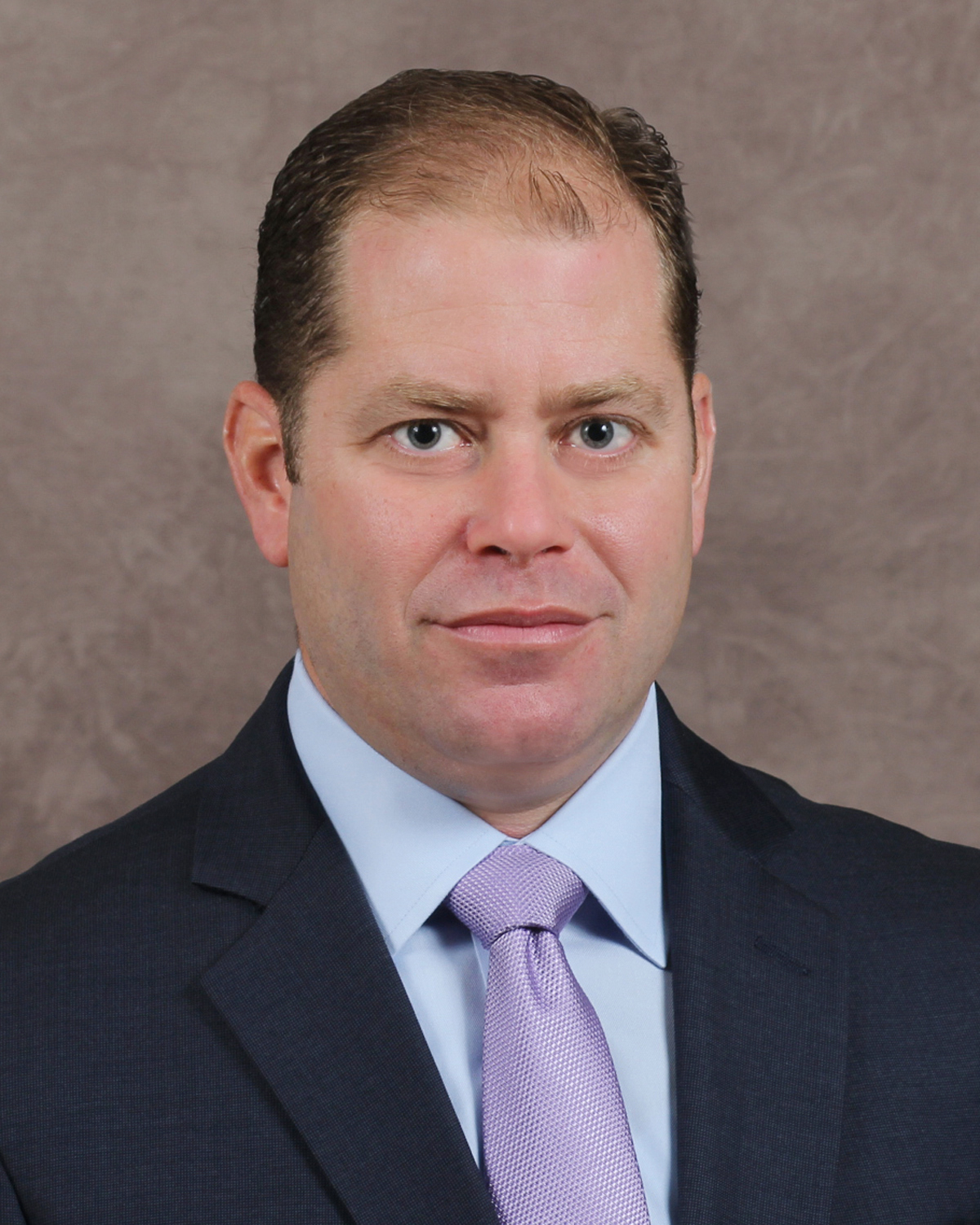 2:11 – What is the George Soros Theory of Reflexivity? Dan explains a trend he sees happening today in simple terms and talks about one company getting a massive boost from this phenomenon.

8:05 – Many companies get bailed out by creditors who see the high stock price and assume great things about a company. “Part of that I have to admit is from what I call the Amazon effect…”

12:18 – Blackrock created quite a stir this week when they announced they’re “dabbling” in Bitcoin… “Blackrock, the biggest asset manager in the world, they have like 7 trillion dollars, with a T!“

16:47 – Dan found this week’s quote in the book, Devil Take the Hindmost: A History of Financial Speculation by Edward Chancellor… Dan calls it, “the single best book on the history of financial speculation…”

20:22 – On this week’s interview, Dan invites Scott Helfstein onto the show. Scott joined ProShares and ProFunds as an executive Director of Thematic Investing in 2020. He is responsible for product development, investment research, business strategy, and external engagement for the company’s expanding lineup of thematic ETFs.

28:42 – There’s been a huge proliferation of ETFs over the years. Dan candidly asks Scott if having thousands of highly specialized ETF options do retail investors any real good?

41:20 – Scott shares some interesting data about the rise of e-commerce stocks, how much that accelerated during the pandemic, and why he thinks that trend won’t slow down any time soon.

48:45 – Dan has some reservations about some of the funds ProShares offers… “With any short fund, how long can you be short? It’s an odd thing to me to be permanently short the way a fund like this implies…”

51:12 – Scott talks about a thematic ETF that takes advantages of some of the major trends in online purchases happening now. “More Americans have bought groceries online than ever before and the vast majority of them say they would do it again.”

57:31 – Scott leaves the listeners with one final thought “I think people – and this is going to be right in line with what you just said Dan – they should be trying to future-proof their portfolios….”

1:00:26 – On the mailbag this week, we’ve got quite a few questions on Bitcoin. One listener asks Dan a thoughtful question about Bitcoin’s actual utility. Another listener has some questions about the tax implications of selling Bitcoin and cold wallet storage. And another listener asks Dan’s opinion on shorting the S&P 500 as a form of portfolio insurance. Dan gives his take on these and more on this week’s mailbag.