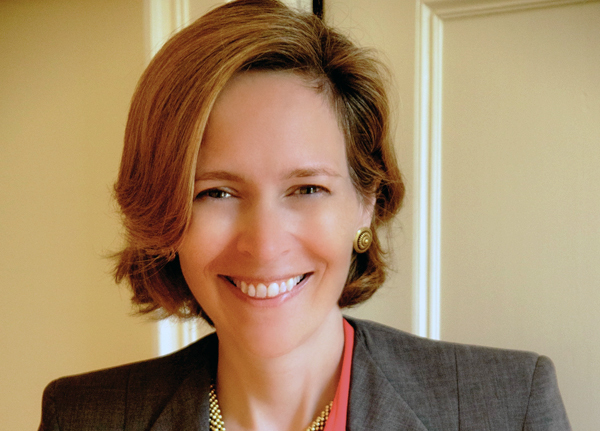 AmityÂ Shlaes chairs the board of the Calvin Coolidge Presidential Foundation, a foundation which is based at the birthplace of the thirtieth president in Plymouth Notch, Vermont, with an office in the Georgetown area of Washington, D.C. The Coolidge Foundation is the sponsor of the popular Coolidge Scholarship, a full college scholarship for academic merit, and the Coolidge Senators program, which exposes gifted students the values of President Coolidge.Â  Her newest book isÂ The Great Society: A New HistoryÂ (November, 2019, Harper Collins).Â  Miss Shlaes is the author of five previous books, four of which areÂ New York TimesÂ bestsellers:Â Germany: The Empire Within,Â The Greedy Hand: Why Taxes Drive Americans Crazy,Â The Forgotten Man: A New History of the Great Depression,Â Coolidge, andÂ The Forgotten Man/Graphic. She was a syndicated columnist for ten years, first at theÂ Financial Times, thenÂ Bloomberg.Â Before that, she served as an editorial board member ofÂ The Wall Street Journal. Over the decades she has published in periodicals includingÂ The New Republic, The New Yorker,Â theÂ SpectatorÂ of London,Â The New York Times,Â The Washington Post, andÂ National Review.Â  For the past five years she has chaired the jury of the Hayek Prize, the Manhattan Institute’s book prize. She also serves as presidential scholar at the King’s College in New York.