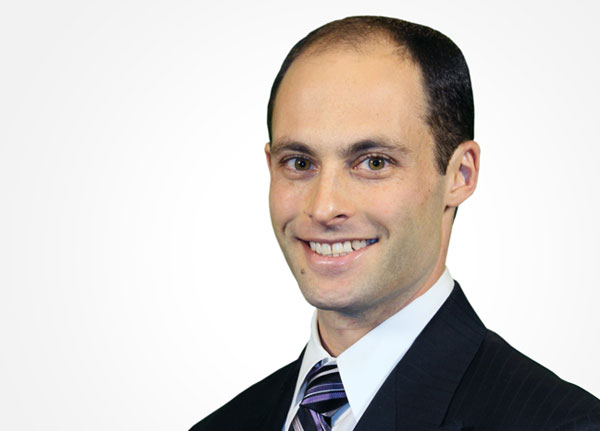 An avid trader, Ben followed Stansberry Research for years as a subscriber before joining the company in 2012.

As editor ofÂ DWT, Ben’s goal is to provide the best short-term and medium-term trading ideas. For example, he often shows his readers how to use simple options strategies to generate 20%-plus annualized returns on safe blue-chip stocks… And he shows readers how to make low-downside, high-upside speculations in “boom-and-bust” sectors like commodities, biotech, and emerging markets.

Ben has helpedÂ DailyWealth TraderÂ become one of the most successful, most popular financial services in America. He also frequently contributes toÂ DailyWealthÂ and theÂ Stansberry Digest.

Prior to working at Stansberry Research, Ben graduated from Northeastern University. He spent his early career in international real estate as an agentÂ and investor. He lived in both Spain and Costa Rica, is fluent in Spanish, and has spent time in more than a dozen other countries.