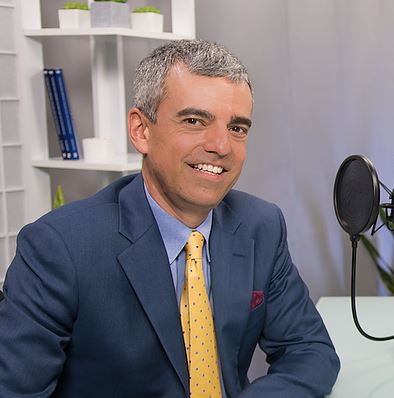 Chris learned the art of valuing companies the hard way â clocking a decade as a corporate banker while also earning his MBA.

After 11 years with Agora Financial â during which he wrote two very successful research letters â Chris joined Bonner & Partners to develop a first-of-its-kind investment advisory. Launched in April 2016, Bonner Private Portfolio is the only trading service ever to be actively followed by Bill Bonner. In fact, Billâs family trust has committed to invest $5 million in Chrisâs model portfolio.

Chrisâs latest project, Chris Mayerâs Focus, will launch in September 2016. This advisory provides in-depth, hedge-fund quality analysis on a select group of small-cap stocks with the potential to become the next Starbucks, Walmart, or Berkshire Hathaway.

Chris has been quoted many times by MarketWatch and has been a guest on Forbes on Fox, Fox Business, CNN Radio and Russia Today TV, and has made multiple CNBC and radio appearances. Heâs also contributed to The Washington Post. Chris travels the world looking for great ideas and insights for his readers.

Chris also shares his investing wisdom through books. His first, Invest Like a Dealmaker: Secrets From a Former Banking Insider, covers time-tested, essential principles of investing. World Right Side Up: Investing Across Six Continents takes you on a round-the-world journey from Brazilian farmlands to Dubaiâs gold souks, from Chinese shopping malls to South African markets. His newest book, 100 Baggers: Stocks That Return 100-to-1 and How to Find Them, teaches readers all the key characteristics of companies that return $100 for every $1 invested.

After two decades of investing, Chris developed a proprietary CODE system â an investment strategy he used to outperform not only the S&P 500, but also legendary investors like Warren Buffett, Carl Icahn, John Paulson, and David Einhorn for 10 years straight.