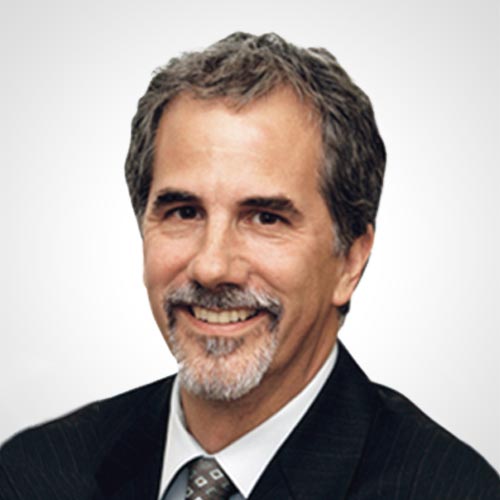 Dan Ferris is the editor ofÂ Extreme Value, a monthly investment advisory that focuses on some of the safest and yet most profitable stocks in the market: great businesses trading at steep discounts…

Dan joined Stansberry Research in 2000. He became editor ofÂ Extreme ValueÂ in 2002. His strategy of finding safe, cheap, and profitable stocks has earned him a loyal following â as well as one of the most impressive track records in the industry.

Dan was among the few analysts to accurately describe the breadth and depth of the coming financial crisis in April 2008. And he told investors to get out of small-cap mining stocks in May 2011, just before they went into a brutal, multi-year bear market.

As a result of his work inÂ Extreme Value, Dan has appeared onÂ Money with Melissa FrancisÂ andÂ The Willis ReportÂ on Fox Business News, as well asÂ The StreetÂ with Paul Bagnell on Business News Network. He has also been featured several times inÂ Barron’s, theÂ Value Investing Letter, and numerous financial radio programs around the country.

The Bull Market Is Officially Over

Where Do FAANG Stocks Go From Here?

How to Find the Next Business Genius

What a Difference a Year Makes