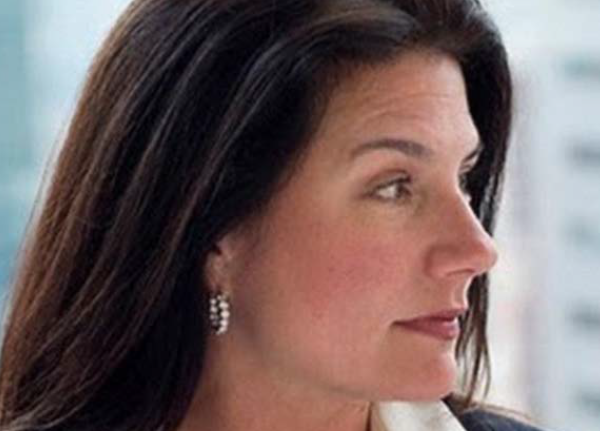 Danielle DiMartino Booth is a former Federal Reserve analyst and the author of Fed Up: An Insiderâs Take on Why the Federal Reserve is Bad for America, an exposÃ© of how the Fed has abdicated its responsibility to the American people. Danielle has a gift for making finance accessible and for savvy financial forecasting.

Her book is a call for change in how the Fed is run. An anti-Keynesian, she criticizes the Fedâs bias toward Wall Street and the ways its policies have made housing unaffordable, distorted financial incentives, stagnated wages, ballooned student debt, and failed to serve the American taxpayer while pushing us toward another collapse.

A seasoned Wall Street analyst, Danielle warned about the housing bubble when she became a financial columnist at the Dallas Morning News in the early 2000s. Despite her criticism, the Dallas Fed President was a fan of her column and asked her to join as an advisor in 2006. She left in 2015. Danielle saw firsthand how Fed leadership ignored the signs of trouble, pursued policies that fed the looming disaster, and failed to learn from their mistakes.

Danielle began her career on Wall Street working at Credit Suisse and at Donaldson, Lufkin & Jenrette, where she worked in the fixed income, public equity, and private equity markets. She earned her BBA as a college of business scholar at the University of Texas at San Antonio. She holds an MBA in finance and international business from the University of Texas at Austin and an MS in journalism from Columbia University. She is regularly featured on CNBC and Bloomberg, and is currently the president of Money Strong.