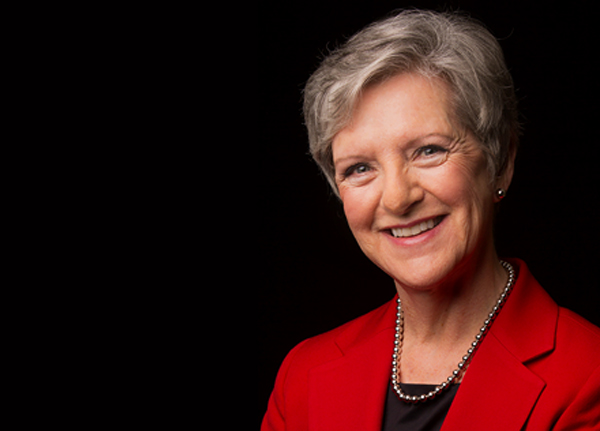 Diana B. Henriques, an award-winning financial journalist associated with The New York Times for more than 25 years, is the author of A First-Class Catastrophe: The Road to Black Monday, the Worst Day in Wall Street History, released in September 2017. She is also the author of The Wizard of Lies: Bernie Madoff and the Death of Trust, a New York Times bestseller, and three other books on business history.

Ms. Henriques wrote The Wizard of Lies based on her lead reporting of the Bernie Madoff scandal for The Times, in addition to extensive additional research and interviews she conducted with Madoff in prison. HBO adapted The Wizard of Lies into a 2017 movie of the same name, starring Robert De Niro as Madoff and Michelle Pfeiffer as his wife, with Ms. Henriques playing herself to recreate her prison encounters with Madoff. Her latest book, A First-Class Catastrophe, investigates the mistakes, mutations, and misdeeds that led to the historic Black Monday market crash in October 1987. The critically acclaimed account brings those harrowing days to life and excavates their overlooked but still relevant warnings for todayâs investors and policymakers.

Over her intrepid career as an investigative journalist, Ms. Henriques has covered, and uncovered, some of the greatest scandals of U.S. financial history, starting with the Abscam political corruption probe of the 1970s and continuing through the Enron bankruptcy in 2002. In 2005 she was a Pulitzer finalist for a series of articles exposing the financial exploitation of young soldiers by insurance and investment companies, work that also won her a George Polk Award and Harvardâs Goldsmith Prize for Investigative Reporting. She became a Pulitzer finalist again as a member of The New York Times team covering the U.S. financial crisis of 2008

Why the Next Bernie Madoff Will Be Impossible to Spot