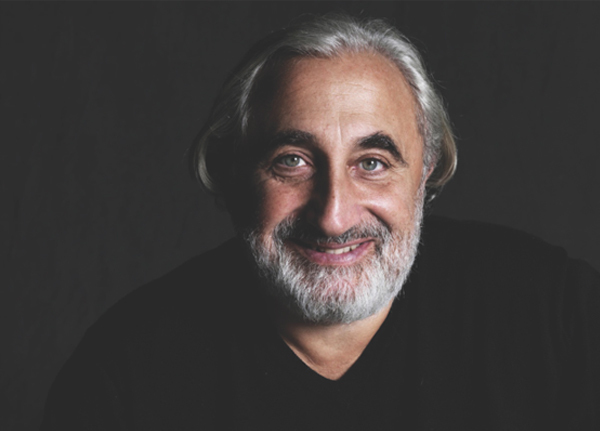 Professor Saad has pioneered the use of evolutionary psychology in marketing and consumer behavior. His works include The Consuming Instinct: What Juicy Burgers, Ferraris, Pornography, and Gift Giving Reveal About Human Nature (translated into Korean and Turkish); The Evolutionary Bases of Consumption; Evolutionary Psychology in the Business Sciences, along with 75+ scientific papers, many at the intersection of evolutionary psychology and a broad range of disciplines including consumer behavior, marketing, advertising, psychology, medicine, and economics (Google Scholar). Â His Psychology Today blog (Homo Consumericus) and YouTube channel (THE SAAD TRUTH) have garnered 6.4+ million and 19.7+ million total views respectively.Â  He recently started a podcast titled The Saad Truth with Dr. Saad, which is available on all leading podcast platforms.