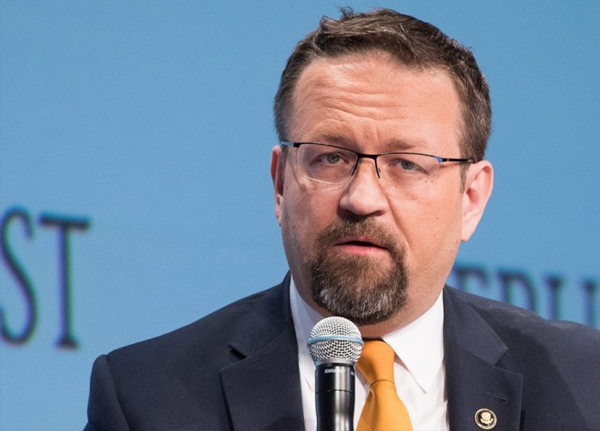 Sebastian LukÃ¡cs Gorka is a British-born Hungarian-American military and intelligence analyst, who was a deputy assistant to US President Donald Trump in 2017. He served from January 2017 until August 25, 2017, when, according to Gorka, he resigned because he believed White House officials were undermining the Make America Great Again platform.Â  He is currently a Fox News contributor.

In July 2020, the White House announced that Trump would appoint Gorka as a member of the 14-memberÂ National Security Education Board. The board addresses “the national need for experts in critical languages and regions” by awarding scholarships and fellowships to students, and grants to colleges and universities.

Gorka has written for Breitbart, and currently you can find work at American Consequences, American Greatness, & SebGorka.com

The Battle for America