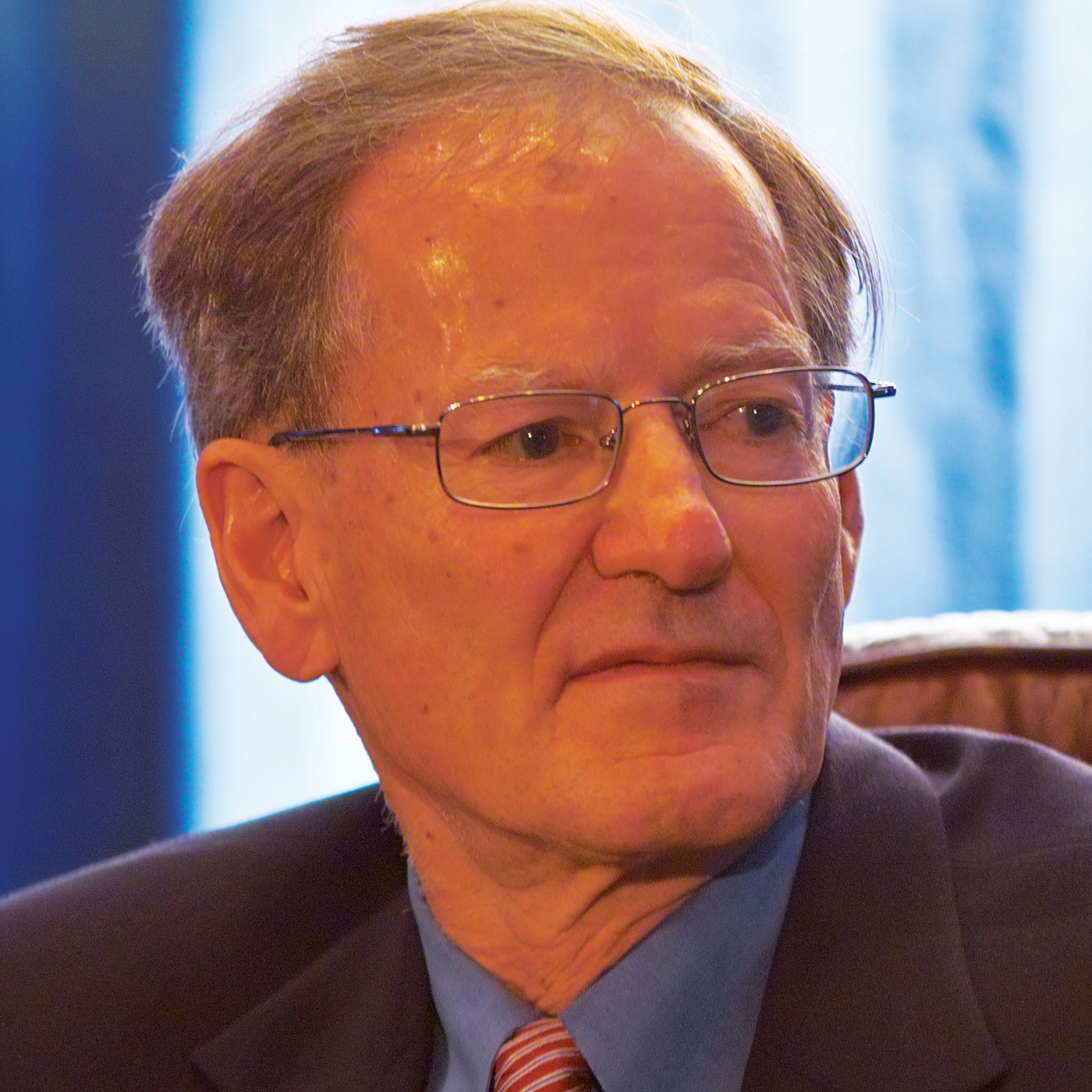 George F. GilderÂ is Chairman of George Gilder Fund Management, host of the Gilder Telecosm Forum, Senior Fellow at the Discovery Institute, and a founding Member of the Board of Advisors for the Independent Institute.

Mr. Gilder attended Exeter Academy and Harvard University where he studied under Henry Kissinger and helped found âAdvanceâ, a journal of political thought.

Later, George pioneered the formulation of supply-side economics when he served as Chairman of the Lehrman Instituteâs Economic Roundtable, as Program Director for the Manhattan Institute, and as a frequent contributor to editorial page ofÂ The Wall Street Journal.

In 1996 Gilder was made a Fellow of the International Engineering Consortium. The investigation into wealth creation led Mr. Gilder into deeper examination of the lives of present-day entrepreneurs, culminating in many articles and his best-selling book, Microcosm.

Described as âAmericaâs #1 Futurist,â Gilder is one of the leading economic and technological thinkers of the past forty years, and author of twenty-one books, including Wealth and Poverty, Life After Television, Knowledge and Power, Life After Google, and his latest work Gaming AI: Why AI Canât Think but Can Transform Jobs.

A Conversation with America's #1 Futurist