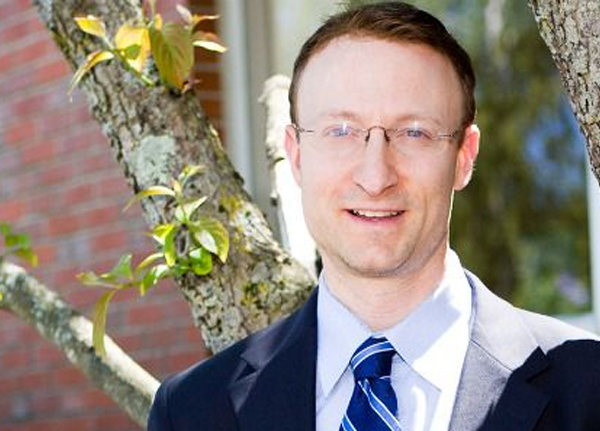 Gregory Zuckerman is a Special Writer at The Wall Street Journal, âa 20-year veteran of the paper and a three-time winner of the Gerald Loeb award â the highest honor in business journalism.

Greg is the author of âThe Frackers: The Outrageous Inside Story of the New Billionaire Wildcatters,â a national bestseller published October 2014 by Portfolio/Penguin Press. The book describes how several unlikely individuals created an American energy renaissance that brought OPEC to its knees. The Frackers was named among the best books of 2014 by The Financial Times and Forbes Magazine and book of the year by the New York Financial Writers Association.

At the Journal, Greg writes about big financial firms, personalities and trades, hedge funds, the energy revolution and other investing and business topics. Previously, Greg was the lead writer of the widely read âHeard on the Streetâ column and covered the credit markets, among other beats.

What President Trump Doesn't Get About Interest Rates