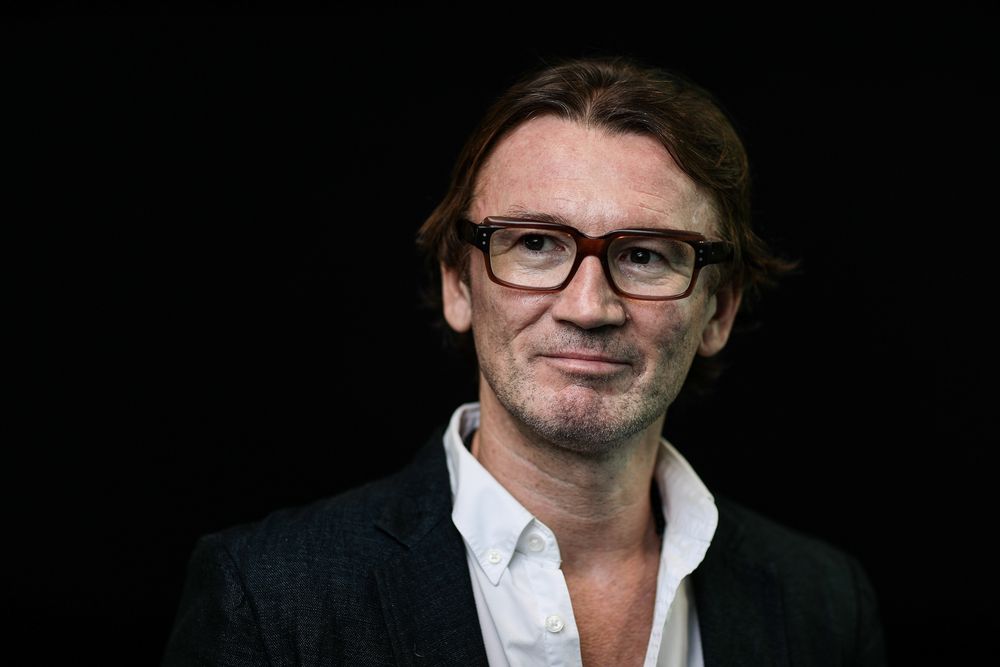 Hugh graduated from Strathclyde University in 1990. He has become prominent in the United Kingdom for his commentary on the financial crisis.

What Could Possibly Go Wrong?!

Is Inflation a Social Phenomenon?