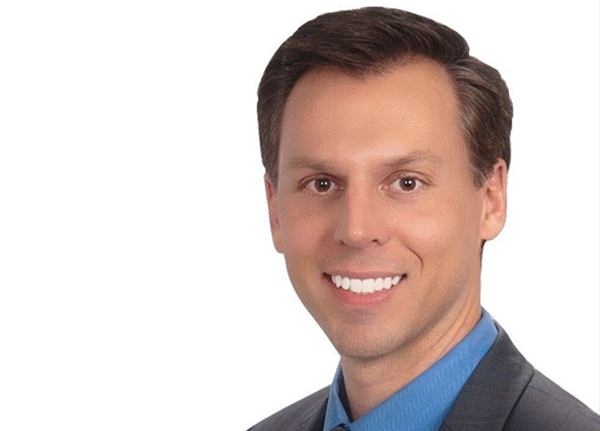 Being born and raised in rural Wisconsin, and currently residing near Minneapolis, I’m far from the bustle of Wall Street. That’s good and bad, but mostly good – it lends perspective.

After attending the University of Minnesota with a concentration in Finance and Economics, I helped build the online brokerage operations of a major U.S. bank from 5 people into over 300 and a top-10 ranking. My learning curve started to plateau, so I left to help run the operations of a large hedge fund before founding Sundial Capital Research, Inc. in 2001. I’ve been trading stocks, options, futures, currencies and commodities for 20 years.

In those jobs, I became interested in sentiment as a driver of security prices while managing the brokerage’s operations. We would get a surge in options applications after stocks rallied, or customers would get overly emotional when receiving a margin call. Many times, there wasn’t a lot of logic to customers’ trading decisions.

I developed several indicators based on our in-house customer activity, and it was immensely interesting how often extremes in our business coincided with turning points in the market. After I left the brokerage, I struggled to find a place where I could monitor similar indicators. To fill that need, I started a service that provided sentiment indicators and research in one spot, without having to search all over the web.

Currently, sentimenTrader.com has subscribers in all 50 states and more than 50 foreign countries. I am also a contributing writer to the Emmy-winning site Minyanville.com, and provide private consulting for hedge funds and managed accounts.

In the moments I’m not working, I spend as much time as possible with my children and extended family, enjoying the outdoors and participating in cycling and triathlon.

Why WeWork is On Life Support