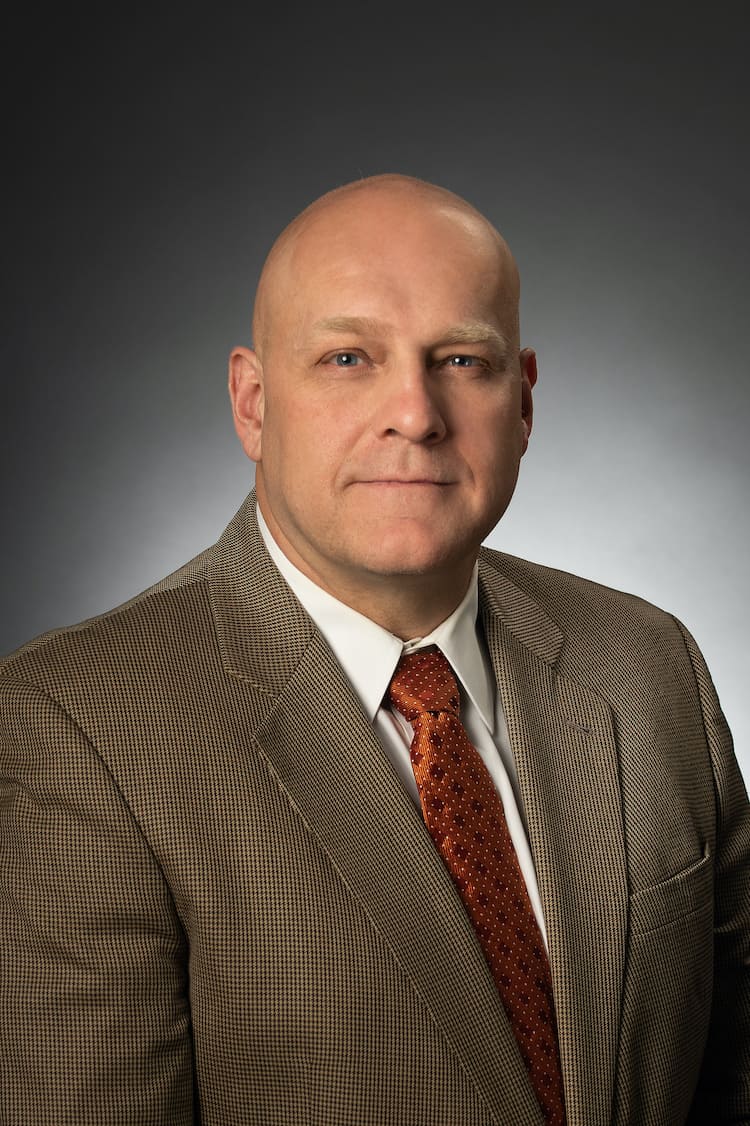 Jeff Muhlenkamp is the lead portfolio manager at Muhlenkamp & Company.

The Muhlenkamp Fund's objective is to maximize the total return to its shareholders through capital appreciation and income from dividends and interest.

Before joining Muhlenkamp & Company as an investment analyst, Jeff served in the United States Army for 20 years, retiring in 2008 at the rank of lieutenant colonel.

Jeff is also a graduate of the United States Army Air Assault, Airborne, and Ranger schools, and the Command and General Staff College.