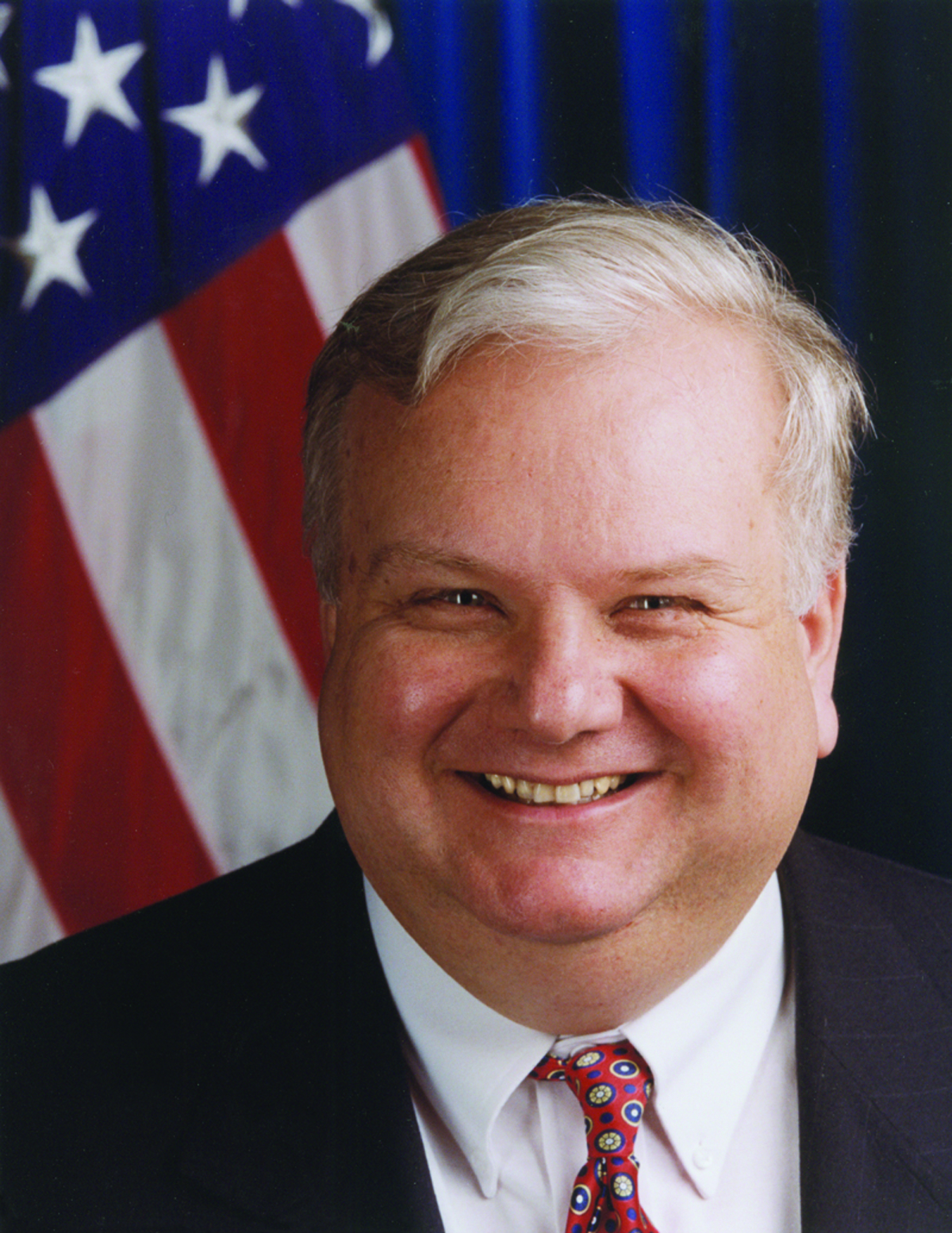 President and CEO of The Lindsey Group

Dr. Lawrence B. Lindsey is the president and chief executive officer of The Lindsey Group, an economic advisory firm based in Washington, D.C. and has held leading positions in government, academia, and business. Lindsey served as George W. Bush’s chief economic advisor during the then-candidate’s 2000 presidential campaign. He later went on to hold top positions in the Bush administration, including assistant to the president for policy development and director of the National Economic Council.

Lindsey also served as special assistant to the president for domestic economic policy during the first Bush Administration and as senior staff economist for tax policy at the Council of Economic Advisers during President Reagan’s first term.

From 1997 until 2001, Lindsey was managing director of Economic Strategies, a global consulting firm. From 1991 to 1997, he was a governor of the U.S. Federal Reserve System. And before that, he served five years on the Economics faculty of Harvard University and held the Arthur F. Burns Chair for Economic Research at the American Enterprise Institute.

The Next Decade is going to be a Scramble for Survival.