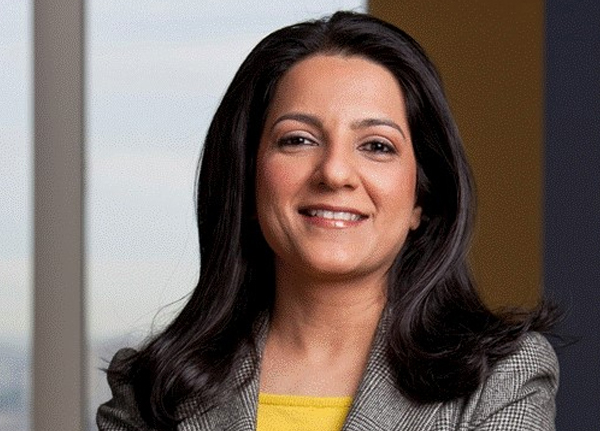 Rupal Bhansali is chief investment officer and portfolio manager of Arielâs international and global equity strategies. In this capacity, she oversees our global research effort and manages multi-billion dollar portfolios. She also co-manages our global concentrated strategy. Rupal joined Ariel in 2011 after 10 years with MacKay Shields where she was senior managing director, portfolio manager and head of international equities. Previously, she spent 5 years at Oppenheimer Capital, where she was responsible for international and global equity portfolios and was promoted to co-head of international equities. Additionally, Rupal has held various roles at other financial services firms since she began her career in 1989, including Soros Fund Management. In 2009,Â Forbes International Investment ReportÂ named her a âGlobal Guru,â in 2015,Â BarronâsÂ recognized her as a âGlobal Contrarian,â and in 2017 PBSâs Consuelo Mack referred to her as an âunconventional thinker.â In January 2019, Rupal became the newest member of the prestigiousÂ Barronâs Investment Roundtable, which showcases â10 of Wall Streetâs smartest investors.â She is a frequent guest on Bloomberg, CNBC and Fox Business News, and authored the book,Â Non-Consensus Investing: Being Right When Everyone Else Is Wrong. Fluent in several Indian languages including Hindi, Rupal earned a Bachelor of Commerce in accounting and finance, as well as a Master of Commerce in international finance and banking from the University of Mumbai. She later earned an MBA in finance from the University of Rochester, where she was a Rotary Foundation Scholar.

Reduce Your Risk to Enhance Returns