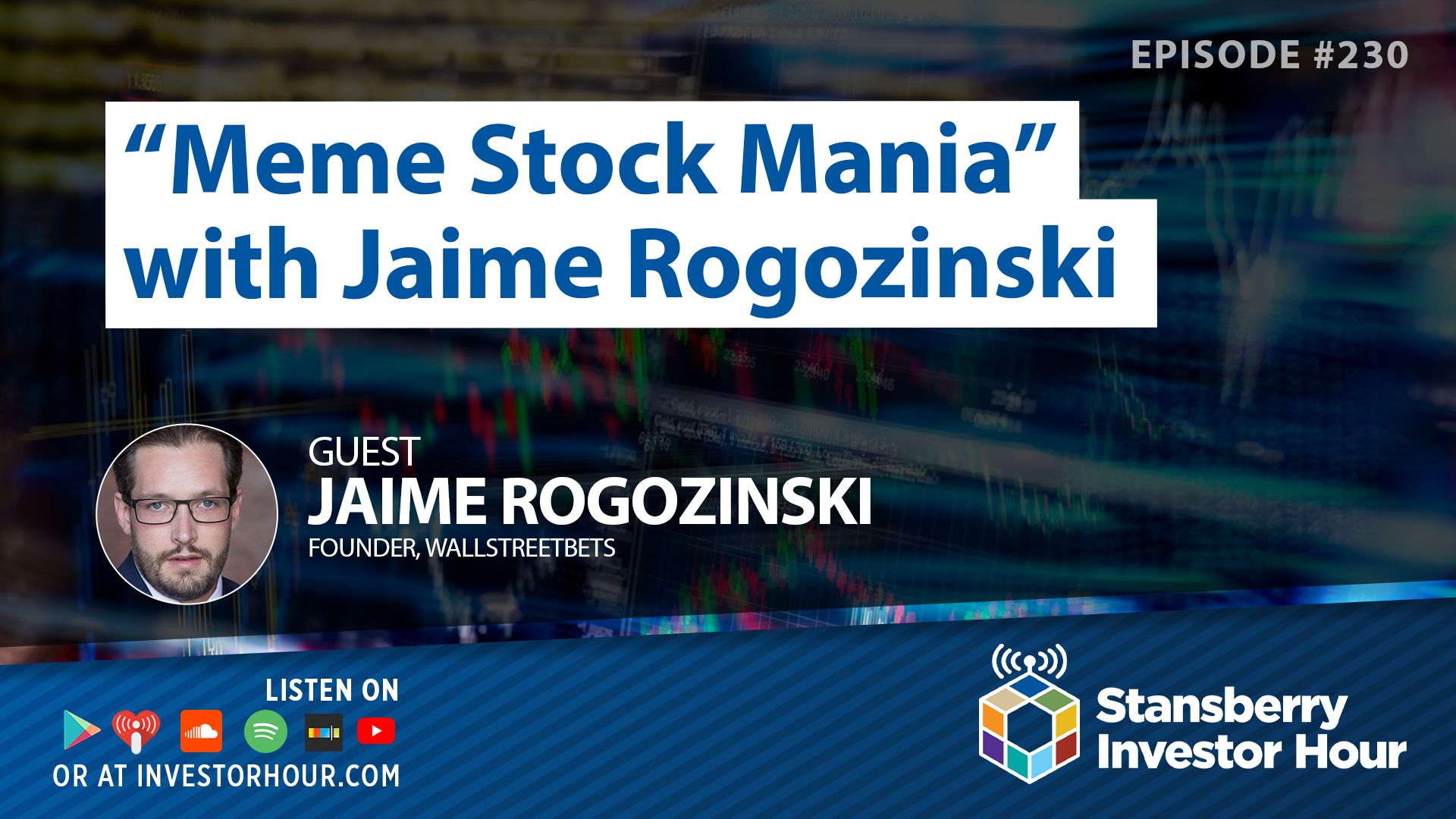 In 2021, many hedge funds on Wall Street took a beating…

And strangely, thousands of retail investors made out like bandits…

Was it an anomaly? Or is it part of a new paradigm shift in the world of finance?

And he’s even had a film crew follow for the past year, creating a documentary on his life…

He’s the original founder of the infamous subreddit – WallStreetBets – the one and only Jaime Rogozinski.

Jaime originally founded WallStreetBets on reddit in 2012… And by 2019, WallStreetBets amassed over 1 million subscribers and had over 3 million monthly unique users.

Earlier this year, the group caused quite a stir when they bid stocks like GameStop, AMC, and other so-called “meme stocks” up hundreds of percent.

During their conversation, Jaime recalls some hilarious stories about WallStreetBets members who have made and lost massive fortunes in the stock market.

He even shares the story of some members who invested in the wrong stock… and accidentally made a ton of money.

But Jaime contends that the many people on WallStreetBets are learning to trade the best way possible – with a smile on their face and some real skin  in the game.

If you’ve ever been tempted to trade meme stocks, or just want to hear more about some of this crazy world, this is a conversation you must listen to… 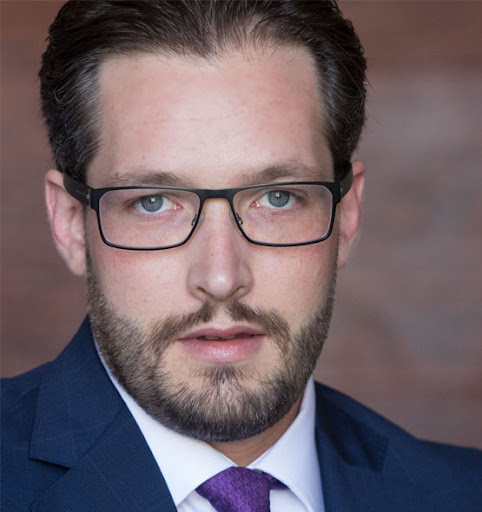 Jaime Rogozinski founded WallStreetBets in 2012--a large online community that yields a commanding presence in the world of finance. It has been featured in Wall Street Journal's MarketWatch as well as Bloomberg, CNBC, Money Magazine, Forbes, Vice, Business Insider, and Fortune.

2:19 – At the Stansberry Conference this week, Dan noticed that nearly every speaker addressed risk in one way or another… “Make your position sizes right. Don’t put in so much that you’re going to lose sleep. Have a system for exiting…”

6:52 – “The one thing that came up, that I really want to talk about, when I was on a political panel on Tuesday night at the Stansberry Conference, was the Federal Reserve and it’s relation to inflation…”

10:10 – “Be careful mixing up stocks with the economy… The market can easily peak and fall apart while it seems like the economy is recovering and doing really well…”

14:29 – This week Dan invites Jaime Rogozinski onto the show… Jaime founded WallStreetBets on reddit in 2012, which eventually grew into a large online community. By 2019, WallStreetBets amassed over 1 million subscribers and had over 3 million monthly unique users, establishing a massive commanding influence in the world of finance.

16:57 – Jaime tells Dan what motivated him to create WallStreetBets… “I wanted to try and find a lax community who doesn’t take themselves too seriously, that’s not professional traders, not professional investors… and to my surprise there was a lot of people that were interested in doing the same thing because the thing took off!”

24:50 – Jaime details the mechanics of some of the trades that have appeared on WallStreetBets, noting that some users are highly sophisticated… Dan replies, “They hide their sophistication very well, I have to say…”

30:53 – Jaime recounts a message he got during the GameStop frenzy that meant a lot to him… “I got messages during the GameStop situation… one from a taxicab driver from Spain. He says to me, ‘I don’t know what you’re doing. I don’t understand the stocks. I don’t understand half the things you’re talking about. But you’re a hero! Keep doing what you’re doing!'”

33:01 – Dan asks Jaime about a shocking rumor… “Did I read this right that you were actually kicked off Reddit?”

41:07 – The ‘apes’ on WallStreetBets embrace the fact that they don’t know everything… “and it’s beautiful!”

43:40 – Jaime tells Dan about all the fun on WallStreetBets, but Dan asks him about the downsides of this movement… “Now Jaime, be real… there is a dark side here, is there not? you alluded to it earlier… “

49:04 – Dan asks Jaime about a book he’s writing and a documentary that’s being made about his life… “In the book, because it’s a topic on finance, I tried to make it fun and funny and entertaining, so I use tons of stories from individuals on WallStreetBets about people who made fortunes, lost fortunes, accidentally made money…”

51:10 – Jaime leaves the listeners with a final thought as the interview ends… “Just get into it. A lot of the learning can take place if you decide to just take a little chance, have a little fun, don’t take yourself too seriously… You’ll be surprised how much you’re motivated to learn, and chase your own direction when you just buy a share…”

54:05 – On the mailbag this week we’ve got a ton of great questions… One listener has a question for Dan about the Goldman Sachs Financial Conditions index he referenced last episode… Another listener asks about what factors to consider when storing precious metals… And another asks Dan if he tracks his guest’s recommendations and which one has done the best over the years… Listen to Dan’s response to this and more on this week’s episode.