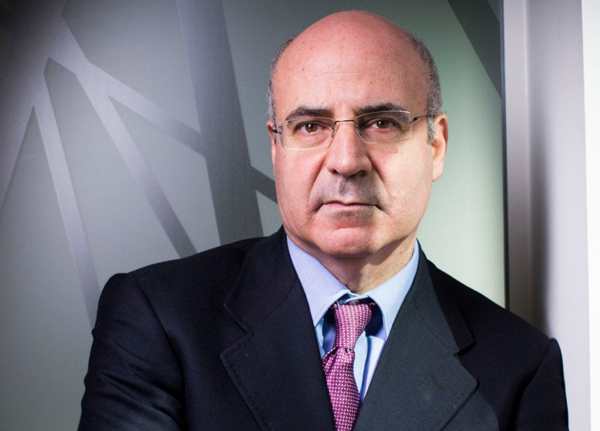 Bill Browder is the founder and CEO of Hermitage Capital Management, which was the investment adviser to the largest foreign investment fund in Russia until 2005, when Bill was denied entry to the country and declared a âthreat to national securityâ as a result of his battle against corporate corruption.

Following his expulsion, the Russian authorities raided his offices, seized Hermitage Fundâs investment companies and used them to steal $230 million of taxes that the companies had previously paid. When Browderâs lawyer, Sergei Magnitsky, investigated the crime, he was arrested by the same officers he implicated, tortured for 358 days, and killed in custody at the age of 37 in November 2009.

Since then, Browder has spent the last 5 years fighting for justice for Mr. Magnitsky. The Russian government exonerated and even promoted some of the officials involved so Browder took the case to America, where his campaigning led to the US Congress adopting the âSergei Magnitsky Rule of Law Accountability Actâ in 2012, which imposed visa sanctions and asset freezes on those involved in the detention, ill-treatment and death of Sergei Magnitsky (as well as in other human rights abuses). This law was the first time the US sanctioned Russia in 35 years and became the model for all subsequent US sanctions against Russia. Browder is currently working to have similar legislation passed in Magnitskyâs name across the European Union.

In Putin's Russia There Are No Good Guys