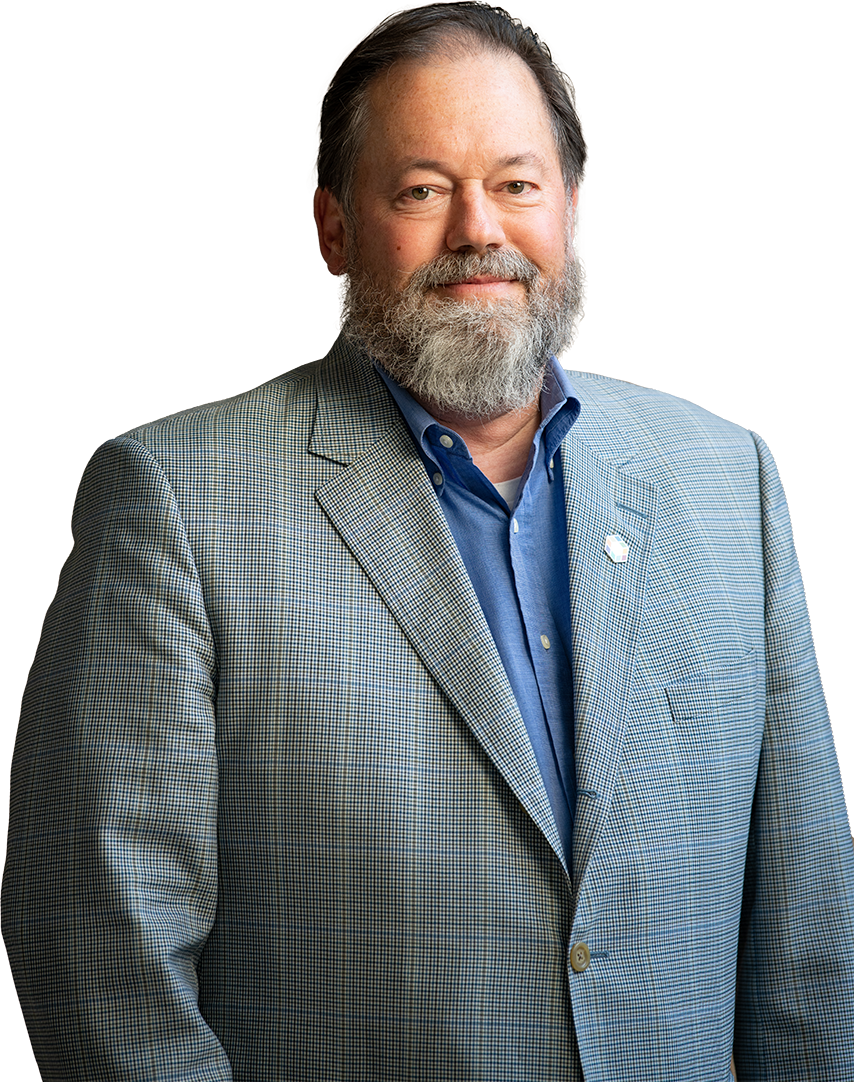 Dr. David "Doc" Eifrig has one of the most remarkable resumes of anyone we know in this industry. After earning an MBA from Northwestern University's Kellogg School of Management, he went to work as an elite derivatives trader at Goldman Sachs. He spent a decade on Wall Street with several major institutions, including Chase Manhattan and Yamaichi (then known as the "Goldman Sachs of Japan").

That's when Doc's career took an unconventional turn. Sick of the greed and hypocrisy of Wall Street, he quit his senior vice president position to become a doctor. He earned his MD from the University of North Carolina at Chapel Hill, completed a research fellowship in molecular genetics at Duke University, and became a board-eligible eye surgeon. Along the way, he has been published in scientific journals and even helped start a small biotech company, Mirus Bio, that was sold to Roche for $125 million in 2008.

However, frustrated by Big Medicine's many conflicts, Doc began to look for ways he could talk directly with individuals and use his background to show them how to take control of their health and wealth. In 2008, he joined Stansberry Research and launched his publication, Retirement Millionaire. He has since gone on to launch Health & Wealth Bulletin, Retirement Trader, Income Intelligence, and Advanced Options.

He is also a five-time author and owns Eifrig Cellars, a winery in northern Sonoma County, California.

The $4 Trillion Market That's Only Getting Bigger

Investing in Your Health with America's #1 Retirement Expert...