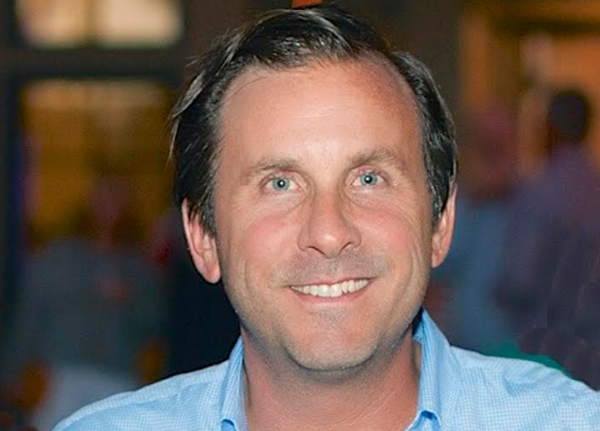 John Tamny is the editor of RealClearMarkets.com (RCM), a spin-off of the policy website RealClearPolitics. RCM seeks to compile top-quality information and opinions about the stock markets and global economy. Tamny frequently writes about the securities markets, along with tax, trade and monetary policy issues that impact those markets for a variety of publications, includingÂ The Wall Street Journal,Â Investorâs Business Daily,Â Financial Times,Â National ReviewÂ and LondonâsÂ Daily Telegraph. Heâs also a weekly guest on Forbes on Fox.

Tamny is the author ofÂ Popular Economics: What the Rolling Stones,Â Downton Abbey,Â LeBron James Can Teach You About EconomicsÂ (April. 2015),Â Who Needs the Fed? What Taylor Swift, Uber, and Robots Tell Us About Money, Credit, and Why we Should Abolish Americaâs Central BankÂ (May, 2016). Tamnyâs third book,Â The End of Work, was released in May of 2018. In it, he chronicles the amazing evolution of abundant work that rewards more and more unique skills and singular forms of intelligence. The âend of workâ is near, precisely because the jobs of today and tomorrow increasingly donât feel like work.

Previously, Tamny worked in private wealth management for Credit Suisse and Goldman Sachs. He received a BA in Government from the University of Texas at Austin, and an MBA from Vanderbilt Universityâs Owen Graduate School of Management. He lives in Washington, D.C.