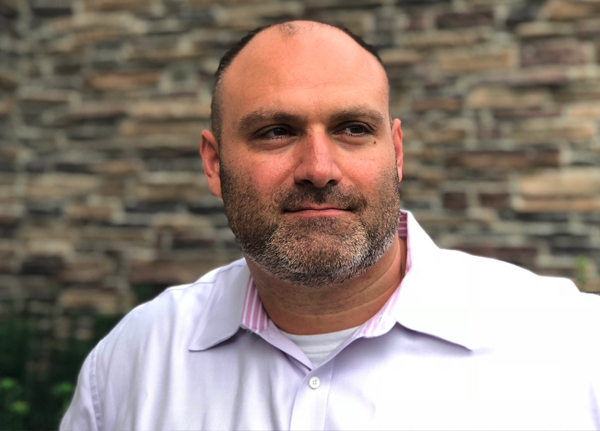 Managing Principal and CCO of Other Side Asset Management

Mitchel Krause is the founder, managing principal, and chief commercial officer of North Carolina-based Other Side Asset Management. He began his career in finance at Ryan Beck & Co.'s Private Client group, where he focused on bank stocks and municipal bonds as well as first- and second-step mutual savings bank conversions. Mitchel then transitioned to a hybrid institutional sales and sales trading position in the Bank Services group. There, he handled corporate buybacks (including 10b5-1 plans), trading, and exercising cashless options for executives. He also participated in numerous syndicated deals and capital raises, primarily in the small- and mid-cap-bank stock arena, and served as first vice president at Stifel.

After witnessing firsthand the emotional reactions from retail investors and brokers during the dot-com bubble and the 2008 to 2009 financial crisis, Mitchel stepped away from his role at Stifel to focus on individual investors. He founded Other Side Asset Management to educate and empower folks on the "Other Side" of the investing story that most Wall Street firms overlook.

'Now Is Not the Time to Be a Hero'

Giving Investors the Other Side of the Story