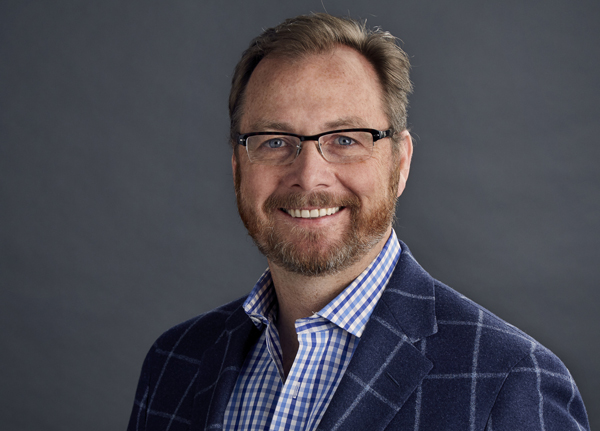 Tomâs been a âregularâ on networks likeÂ CNBCÂ andÂ Fox BusinessÂ over the past two decades. And his work has been featured inÂ The Wall Street Journal,Â Bloomberg,Â The Financial Times,Â Kiplinger,Â CBS, andÂ USA TodayÂ â just to name a few. After earning his masterâs degree from the Department of Healthcare Finance at Johns Hopkins Bloomberg School of Public Health, Tom spent 17 years as an analyst and Managing Director for Legg Mason and Stifel Financial. In that time,Â FortuneÂ ranked him the as the #1 healthcare analyst in America. And he received the All-Star Analyst Award for excellence in stock-pickingÂ twice. But four years ago, Tom took a risk. He became an angel investor in what is now a major player in the medical cannabis space. And that experience changed Tomâs life.

Today, heâs waved goodbye to his old job on Wall Street… He wants to take his 20 years of experience in the healthcare markets (where he won award after award for finding some of the most profitable investments in the market)… And begin a new legacy finding the same kind of opportunities in cannabis stocks. Now, the kind of opportunities Tom uncovers areÂ notÂ like the cannabis investments youâll likely hear about in the mainstream media… They are opportunities Tom has personally vetted and hand-picked because they are positioned to soar hundreds (if not thousands) of percent as cannabis legalization continues to sweep across the globe.

Watch Out For A Green Wave This November

Focus on These Three Cannabis Stocks Set to Soar