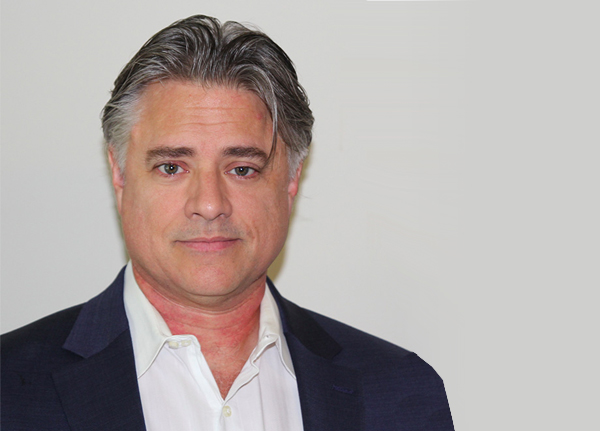 Eric is an Editor and Analyst with Stansberry Pacific Research.

Heâs an internet entrepreneur and investor who began picking stocks and trading futures contracts in college, using his expertise to become a Certified Financial Manager at the largest American retail brokerage. He eventually sold the internet domain of his nickname â Wallstreet.com â Â for over US$1 million.

Eric has also been an angel investor, a movie script writer and the founder of a family business that was recognised locally and internationally. He has also worked with some of the largest companies and ad agencies worldwide to expand their marketing reach.

Ericâs cryptocurrency career began by mining bitcoin. Soon he turned to miningÂ Ethereum then even taught himself how to build and program his own miners.

As the wave of interest in cryptocurrencies grew in 2016 and 2017, Eric began mining dozens of other cryptos.

And as an investor, heâs made big profits in this spaceâ¦ like a 30x profit by buying Verge under a pennyâ¦ a 22x profit on SiaCoinâ¦ a 30x profit on the Substratum ICOâ¦ and a 4x return on Stratis and Civic in 60 days.

Riding Out the Bear

Capturing the Full Upside of Crypto with Less Volatility

A Lesson on Bitcoin with Eric Wade