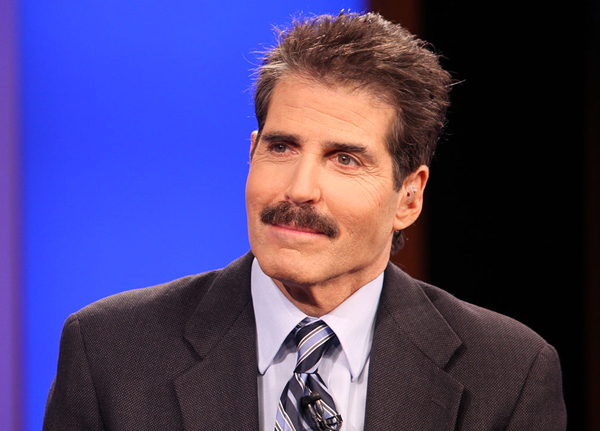 John Stossel, American television reporter and commentator, best known for his role on the ABC newsmagazine 20/20.

Stossel graduated from Princeton University in 1969 with a B.A. in psychology. He soon began a career in television journalism, working initially as a researcher for KGW in Portland, Oregon, and then as a consumer reporter for WCBS in New York City. He worked as a consumer editor for ABCâs Good Morning America before becoming a correspondent for 20/20 in 1981. In time, Stosselâs role on the program expanded, and his occasional segment âGive Me a Break,â in which he skeptically examined topics ranging from education to government regulation, eventually became a regular feature of the show. In 1994 âGive Me a Breakâ was transformed into a series of one-hour prime-time specials that enjoyed consistently strong ratings. In 2003 ABC named Stossel a coanchor of 20/20.

In 2009 Stossel joined the Fox News Channel and Fox Business Network as a special series host, author of the blog John Stosselâs Take, and anchor of the weekly news program Stossel (2009â16), focusing on libertarian issues.

Stosselâs reporting garnered numerous awards, including Emmy Awards and a George Foster Peabody Award. In addition to his activities in broadcast journalism, he promoted Stossel in the Classroom, a video designed to help teachers develop their studentsâ critical thinking skills. Stossel also wrote Give Me a Break (2004), Myths, Lies, and Downright Stupidity (2006), and No, They Canât: Why Government FailsâBut Individuals Succeed (2012).

Following the Hertz Herd Off A Cliff