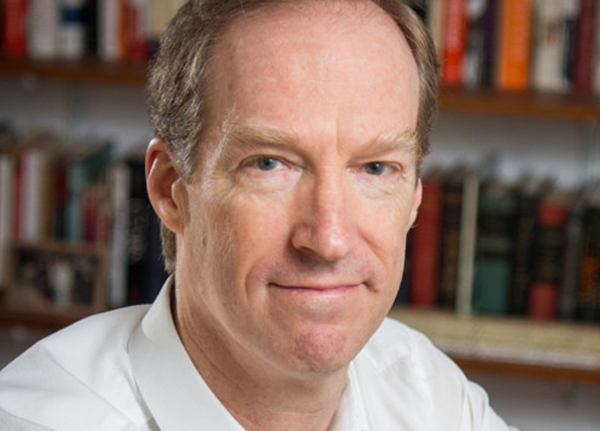 Kevin Duffy is principal of Bearing Asset Management which he co-founded in 2002. The firm manages the Bearing Core Fund, a contrarian, macro-themed hedge fund with a flexible mandate.

Prior to Bearing, Duffy co-founded Lighthouse Capital Management and served as Director of Research from 1988 to 1999. He chronicled the excesses of the Japan and technology bubbles of the late 1980s and late 1990s respectively. The firm was later sold to Fisher Investments.

Duffy bought his first stock at the age of 13. He earned a B.S. in Civil Engineering from Missouri University of Science & Technology and has a passion for financial history, Austrian economics and pithy quotes. He also publishes a bi-monthly investment letter called The Coffee Can Portfolio.

Is the Cure Worse than the Disease?